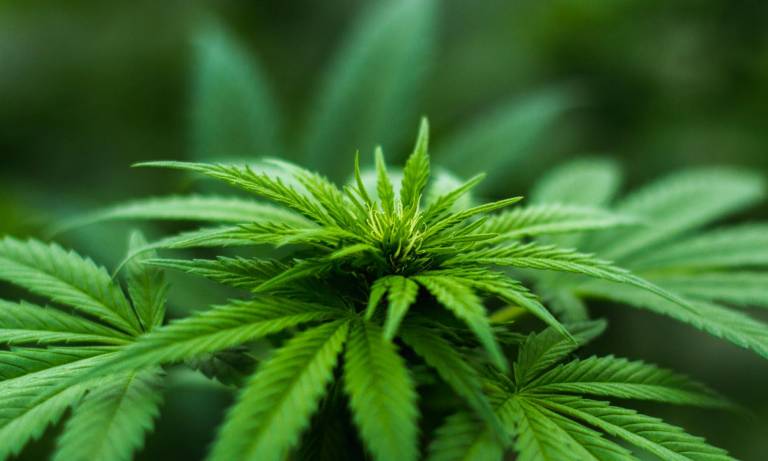 For the study, 30 dependent cigarette smokers came into the lab after smoking normally or abstaining for 12 hours from smoking, and were given pills of either CBD or a placebo, on separate occasions.

Prior research has found that attentional bias is common in many addictive disorders, is heightened during abstinence, can predict short-term relapse, and may play a causal role in maintaining addiction.

CBD is the second most abundant cannabinoids in cannabis. Unlike tetrahydrocannabinol (THC), CBD is not intoxicating, and has been shown to have broad therapeutic benefits without harmful side effects.

Hemp is a cannabis plant filled with medicinal terpenes and cannabinoids, including cannabidiol (CBD). Cannabis has over 100 cannabinoids in its chemical makeup, but CBD is the most potent non-psychoactive cannabinoid. Tobacco addicts have a much better chance of quitting smoking if they consume a modest amount of CBD each day.

Forget about consuming CBD oil and CBD edibles to quit smoking. There is a psychological factor to smoking hemp that must be addressed. Some people need to feel like they’re smoking something because they grow dependent on the habit. It makes them feel as if their needs are getting fulfilled. If you want to refrain from smoking cigarettes, then why not smoke hemp?

Millions of Americans suffer from tobacco addictions. No matter how hard they try to stop smoking tobacco products, it never seems to go well. The nicotine patches and gum are not always powerful enough to curb nicotine dependency. That is why an increasing number of people have turned to hemp as a more effective solution to kick their addictive tobacco habit.