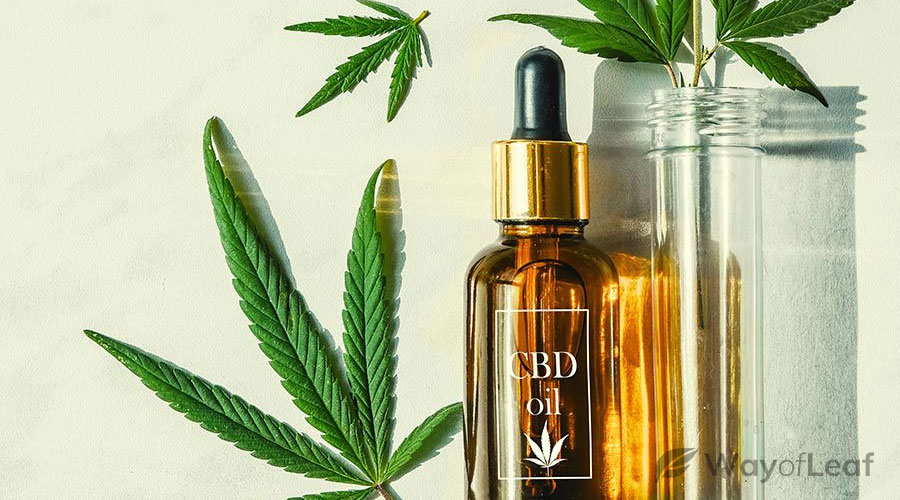 The answer is ‘yes.’ However, it only became official relatively recently. After the failed attempt to get MMJ on the ballot in 2014, lawmakers perhaps began to understand that Oklahomans were in favor of cannabis and hemp. In April 2015, Governor Mary Fallin signed HB 2154 into law.

Further pro-cannabis groups tried to get enough signatures to put an MMJ measure on the ballot for 2016. While this new attempt was a success, the vote was pushed back to 2018. However, on June 26, 2018, 57% of Oklahomans voted ‘yes’ to State Question 788. It became the 30 th state to legalize MMJ.

Is CBD Oil Permitted in Oklahoma?

One of the main issues surrounding the CBD market is the lack of clarity regarding legality. The assumption is that the cannabinoid is legal, but that isn’t strictly true. The oft-mentioned 2018 Farm Bill only legalized the cultivation of industrial hemp with a maximum THC content of 0.3%. It did not legalize any specific cannabinoid.

Within 18 months, over 7% of the entire state’s population had an MMJ card.

What Are the Marijuana Laws in Oklahoma?

It permitted the sale of CBD oil derived from hemp with a maximum THC content of 0.3%. This was broadly in line with the 2014 Farm Bill. However, only individuals with severe epilepsy, who also received a doctor’s recommendation, were allowed to use it.

Smaller, local pharmacies and health food stores, medical marijuana dispensaries, and food retailers in Oklahoma may offer CBD products. More locations will likely begin to carry these products as they meet the licensing requirements set by the state.

The FDA currently does not allow CBD-infused food, drinks, or dietary supplements to be sold, and has yet to reach a conclusion on how to regulate these types of hemp-derived CBD products. While the FDA slowly and cautiously approaches making new regulations for CBD products, poor-quality or falsely advertised products leave consumers at risk. It is illegal for products to make health-related claims like saying a product prevents, diagnoses, treats, or cures a disease. Reputable CBD producers may list suggested uses but beware of definite claims.

Combine THC and CBD to fully employ the entourage effect; THC and CBD work hand-in-hand to amplify each others’ effects.

In April 2019, Oklahoma passed SB 868, which established licensing requirements for hemp growers and processors. Following the precedent set by federal law, the bill set the CBD threshold at less than .3% THC. It also determined that any entity, including dispensaries selling edible CBD products, must be licensed as a food establishment, even if the product is a tincture or oil. Under SB 868, dispensaries and traditional food establishments may only sell pre-packaged CBD products and they can’t allow the consumption onsite.

There are no CBD possession limits on hemp-derived CBD products for individuals in Oklahoma.

While the 2018 Farm Bill did legalize hemp, its production, and the sale of any product derived from it, including CBD, is still highly regulated. The bill also allows some states to make their own rules for CBD cultivation and sale. States may also try to regulate CBD in food, beverages, dietary supplements, and other products while waiting for final FDA rules.

Where to buy CBD in Oklahoma

To help mitigate that risk, look for the following when buying CBD products:

The 1970 Federal Controlled Substances Act categorized all types of cannabis, including hemp, as Schedule I, defined as a substance with a high potential for abuse, no accepted medical use, and a likelihood of addiction.