The 1970 Federal Controlled Substances Act categorized all types of cannabis, including hemp, as Schedule I, defined as a substance with a high potential for abuse, no accepted medical use, and a likelihood for addiction. The act prevented further research that may have shed light on beneficial uses for cannabis.

CBD is a non-intoxicating cannabinoid found in cannabis. After tetrahydrocannabinol (THC), cannabidiol (CBD) is the second-most abundant cannabinoid in the plant and has many potential therapeutic benefits, including anti-inflammatory, analgesic, anti-anxiety, and seizure-suppressant properties. CBD can be sourced from both marijuana plants and hemp plants, which are legal in most countries as they contain minuscule amounts of THC. 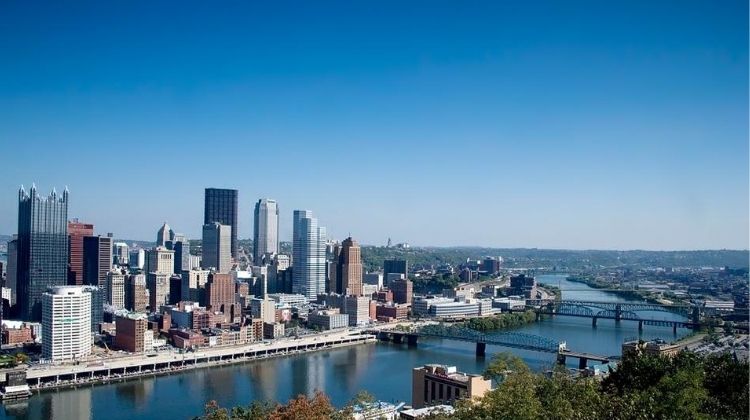 CBD has sometimes been considered illegal since 1970. This resulted from the Federal Controlled Substance Act categorizing all types of cannabis as Schedule I drugs, including hemp. This restricted CBD freedom because being in this category meant that it was defined as a substance that could potentially be abused, could cause addiction, and not accepted for any medical use. And for the longest time, CBD in Pennsylvania and other states weren’t legal.

Is CBD oil Legal in Pennsylvania?

Though it is assumed that the pilot program is more of a formality, you are legally free to buy and use CBD products derived from hemp anywhere within the state. You don’t even require a doctor’s prescription to purchase CBD oil.

Why You Should Buy CBD Oil Pennsylvania Online?

Even more impressive, though medical marijuana was legalized before CBD in this state, retail shops were already selling CBD oil since 2015. Medical marijuana also became availed to the residents of the state in February 2018 through the medical marijuana program. However, the CBD oil products being sold in Pennsylvania at the time were imported from other states that had legalized the production.